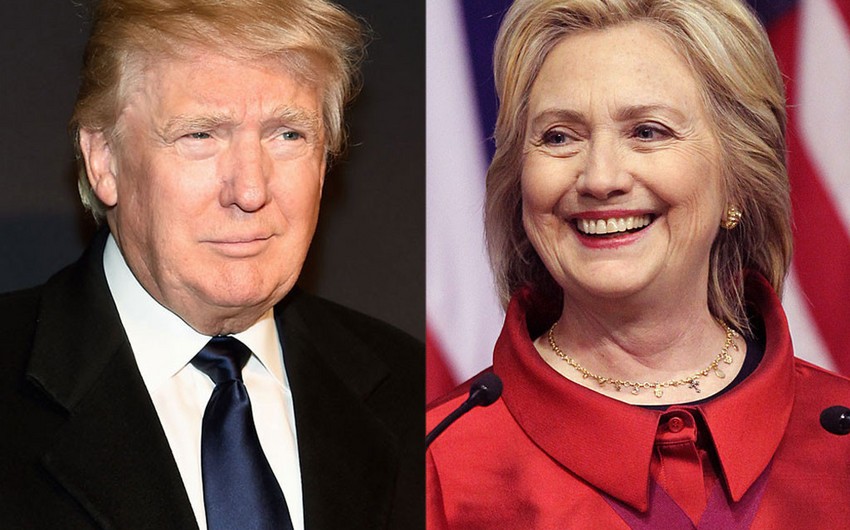 Report informs referring to the foreign media, a CBS News poll on Sunday gave Clinton a 53-43 percent lead over Sen. Bernie Sanders of Vermont in a poll with a margin of error of plus or minus 5 percentage points. Clinton had a 52 percent to 42 percent lead over Sanders on Wednesday.

On the Republican side, Mr. Trump holds a 33-point lead over his closest rival, Ohio Gov. John Kasich, 54% to 21%, while Texas Sen. Ted Cruz trails both, as the top pick of 18% of likely Republican primary voters.

Mrs. Clinton maintains a 14-point lead in the Democratic contest, outpacing Vermont Sen. Bernie Sanders 55% to 41% among likely Democratic primary voters. The former secretary of state’s lead is built on strength among women, African-Americans and Democrats age 45 and older.