Hezbollah Calls on Arab States to Speak Out Against Airstrikes in Yemen The leader of Hezbollah, a Lebanon-based Shia insurgent group, urged Arab countries on Friday to oppose Saudi Arabia’s Yemen policy 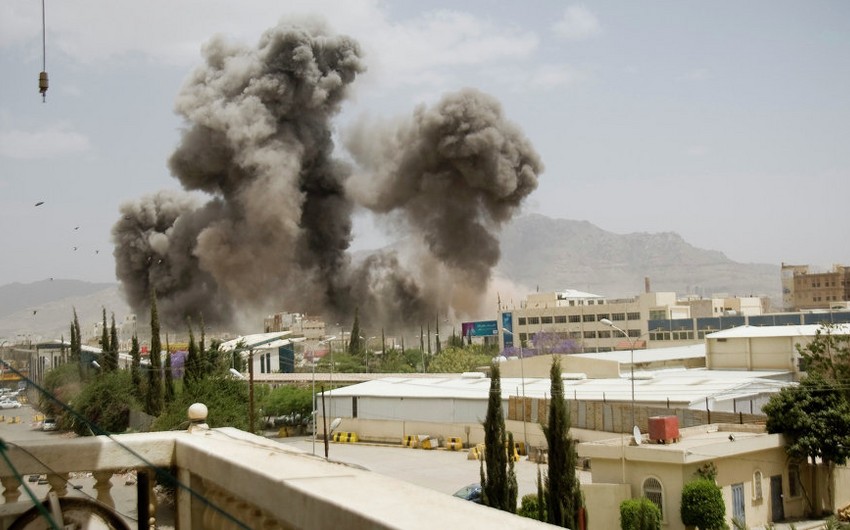 Baku. 18 April. REPORT.AZ/ Saudi Arabia, alongside several other Arab states, including Egypt, Jordan and the United Arab Emirates, began carrying out airstrikes against Houthi positions in Yemen in late March, informs Report referring the information given by the SputnikNews.

"The time has come for Muslims and Arabs to say ‘enough’ to Saudi Arabia… We demand an end to the aggression against Yemen and to save Yemen from an intentional catastrophe,” Hassan Nasrallah told the Lebanese Al-Manar television channel.

According to Nasrallah, “all the extremist ideology spread in the world, which destroys people, countries and armies, comes from Saudi Arabia.”