Heavy rains kill 9 people in China In Hunan, two people died - one in a lightning strike - and a total of 6,555 people have been relocated 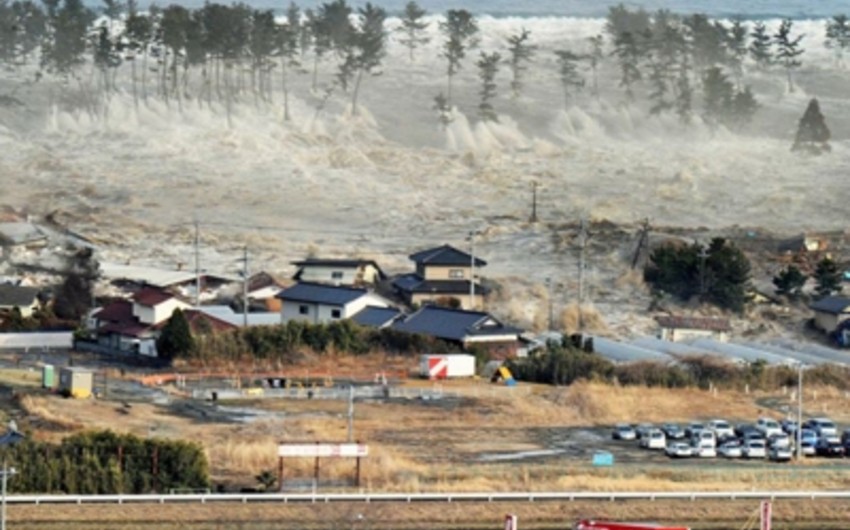 Baku. 10 May. REPORT.AZ/ At least nine people have been killed and three others missing after days of torrential rains lashed several regions of southern China, affecting millions of people, Report informs referring to the Xinhua.

The rain started last week in Chongqing, Fujian, Guangxi, Hubei, Hunan and Jiangxi regions and continued through yesterday, according to the National Meteorological Center (NMC).

In Hunan, two people died - one in a lightning strike - and a total of 6,555 people have been relocated. The rains have led to floods, power cuts and landslides.

In Hubei, rain, hail and gales left one dead and two missing. Direct economic losses are estimated at about 45 million yuan (USD 7 million).

In Jiangxi, heavy rain has led to three deaths and the relocation of 14,000 residents.

About 500 houses were destroyed by the rain and direct economic losses are estimated at 740 million yuan (USD 113.5 million).