Head of EU Council comments on US strikes on Syria

Head of EU Council comments on US strikes on Syria Donald Tusk: Syrian regime can not continue this human tragedy with Russia and Iran 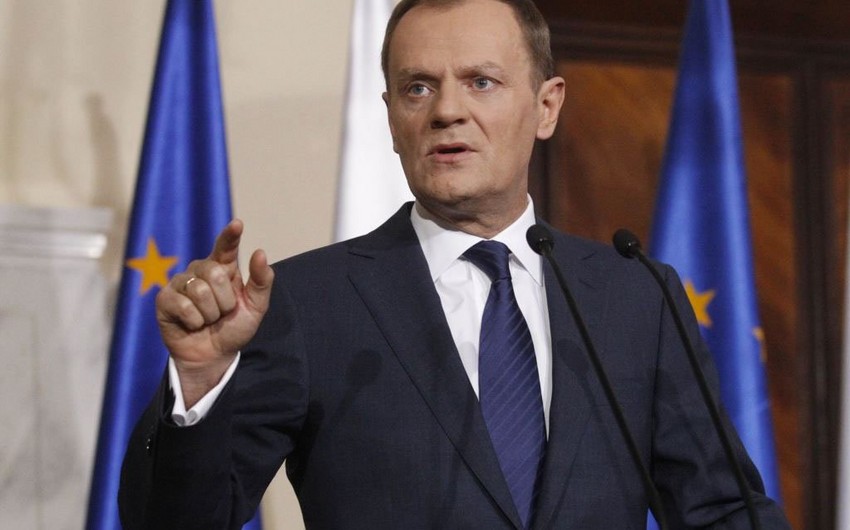 Report informs that the Head of the Council of European Union Donald Tusk, wrote about it in his Twitter page while commenting on US air strikes on Syria.

"This step by United States, France and the United Kingdom clearly shows that the Syrian regime, with Russia and Iran, can not continue this human tragedy. With EU allies will stand on the side of justice," Tusk wrote.

Notably, earlier, US President Donald Tramp ordered to strike Syria in response of use from chemical weapons in Duma. Great Britain and France joined the United States later.