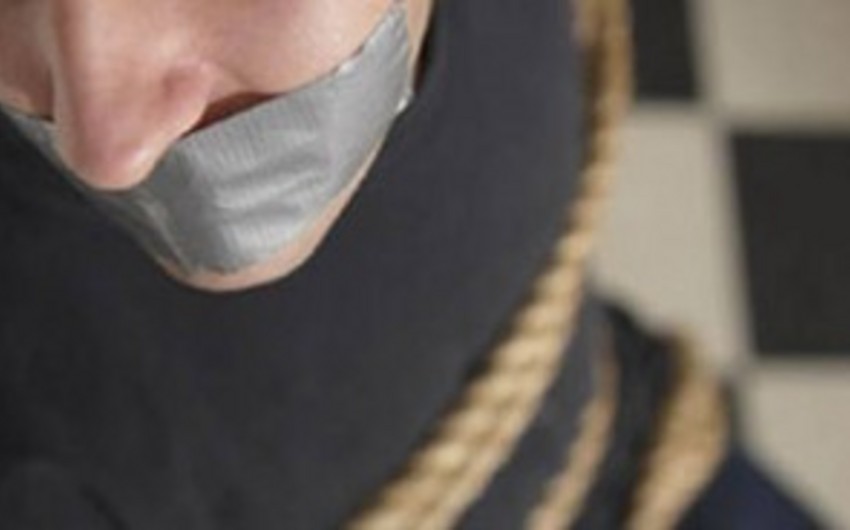 Baku. 16 December. REPORT.AZ/ Gunmen inPakistantook hundreds of students and teachers hostage on Tuesday in a school in the northwestern city of Peshawar, military officials at the scene said.

Report citing the Reuters, military officials said at least six armed men had entered the military-run Army Public School. About 500 students and teachers were believed to be inside.

"Our suicide bombers have entered the school, they have instructions not to harm the children, but to target the army personnel," Taliban spokesman Muhammad Umar Khorasani told Reuters.