Group of soldiers in Venezuela declare riot against Maduro 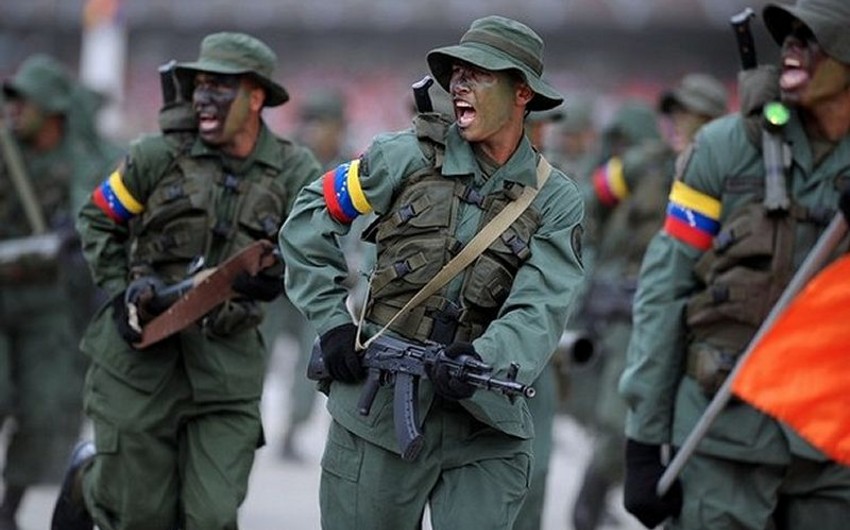 Baku. 7 August. REPORT.AZ/ A group of soldiers in Venezuela has declared a riot against President of the country Nicolas Maduro.

It is reported that the group is headed by the man who calls himself Captain Juan Caguaripano. “We declare our lawful uprising against the “deadly tyranny" of Nicolas Maduro,” Juan Caguaripano said.

“It should be noted that this is not a coup d'état. These are civil and military actions to restore the Constitutional order, but mainly, to save the country from complete destruction, to stop the killing of our youth and families,” he stressed.

Notably, Caguaripano has been on the wanted list since 2014 for the support to the dissident movement.