Greenland: We are open for business, but we’re not for sale

Greenland: We are open for business, but we’re not for sale Report informs citing the TASS. 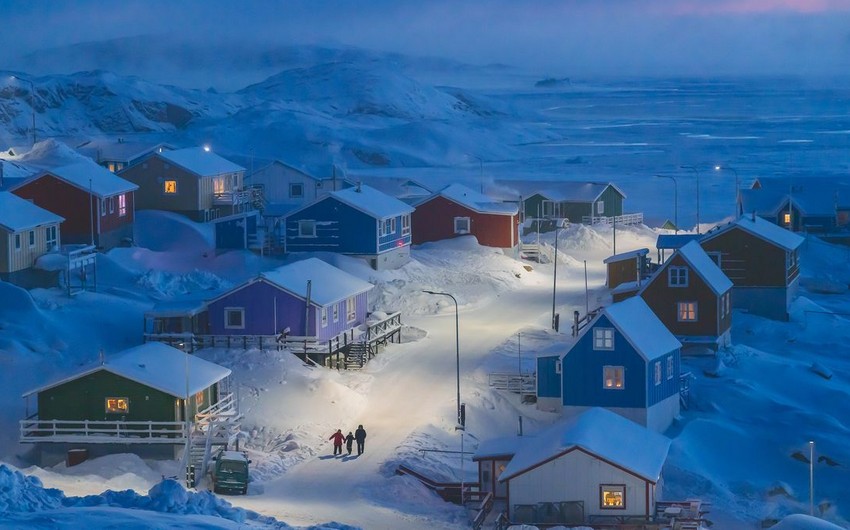 Greenland on Friday dismissed the notion that it might be up for sale after reports that U.S. President Donald Trump had privately discussed with his advisers the idea of buying the world’s biggest island, Report informs citing the TASS.

“We are open for business, but we’re not for sale,” Greenland’s foreign minister Ane Lone Bagger said.

Trump prepares for his first formal visit to Denmark on Sept. 2-3, when he’ll meet with Prime Minister Mette Frederiksen. Trump has repeatedly expressed interest in a purchase and even asked his White House counsel to explore the idea.

Trump’s suggestion “must be an April Fool’s Day joke” out of season, tweeted Lars Lokke Rasmussen, who was prime minister until June and now heads the opposition in Denmark.