Greek parliament adopts law on criminalization of so-called "Armenian genocide" 54 deputies voted for the bill, 42 - against
1241 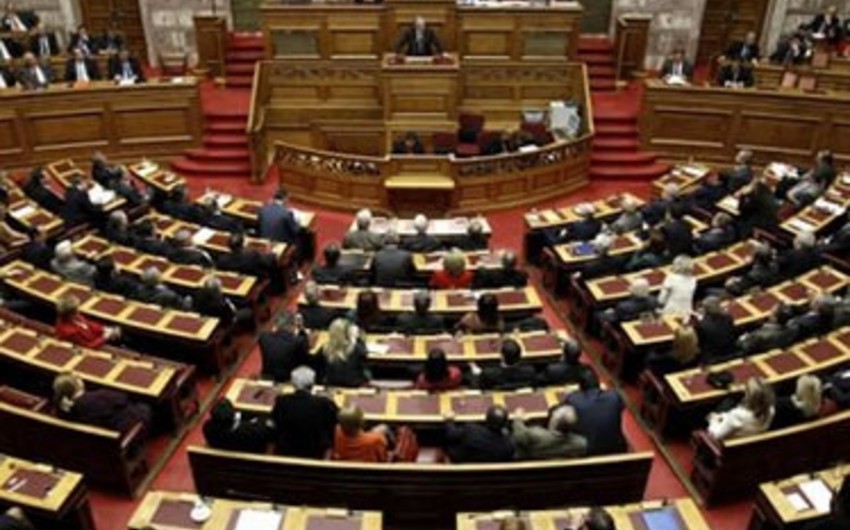 Baku. 10 September. REPORT.AZ/ The Greek Parliament adopted a law on criminalization the denial of genocides, including the so-called "Armenian genocide" in the Ottoman Empire.

According to the law adopted by the Parliament heavy fines or imprisonment (from 3 months up to 5 years) will be provided for the denial of genocide.