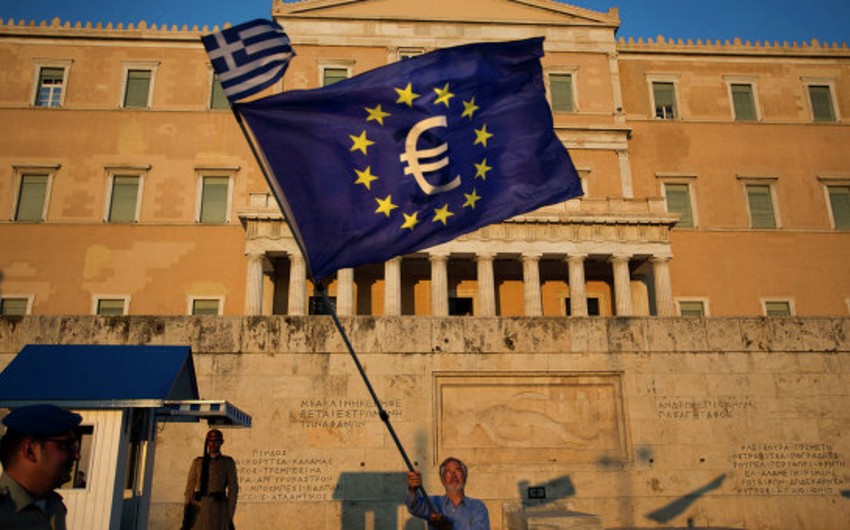 Baku. 13 July. REPORT.AZ/ The strength of the Greek government's majority is in question and no-one can blame lawmakers who won't agree to the terms of a cash-for-reforms deal with the country's creditors, Report inforns citing foreign media, Labor Minister Panos Skourletis said on Monday.

Eurozone leaders argued late into the night with near-bankrupt Greece at an emergency summit, demanding that Athens enact key reforms this week to restore trust before they will open talks on a financial rescue.

"Right now there is an issue of a governmental majority (in parliament)," Skourletis added: "I cannot easily blame anyone who cannot say 'yes' to this deal."

"We aren't trying to make this deal look better, and we are saying it clearly: this deal is not us," he added.