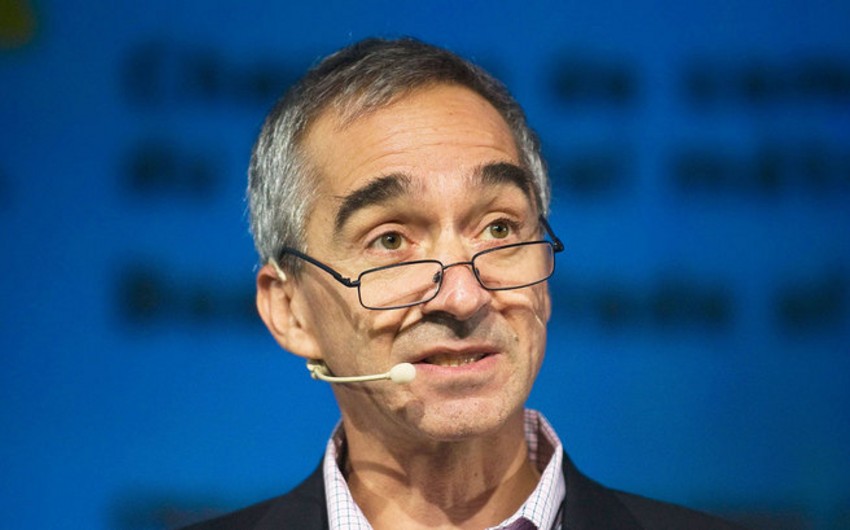 Baku. 11 March. REPORT.AZ/ Chief Financial Officer of Google Patrick Pichette announced his decision to resign.According to him, the company was informed about this on March 4.Explaining his decision, the 51-year-old Pishett complained that the last 25-30 years worked ceaselessly.After nearly seven years as CFO, I'm leaving Google, to spend more time with my family, he said.

In agreement with the management of IT-giant, Patrick Pishett will hold office until the approval of a new Chief Financial Officer, which could take, according to some estimates, up to six months.