Gold coins with Merkel's portrait on sale in Germany 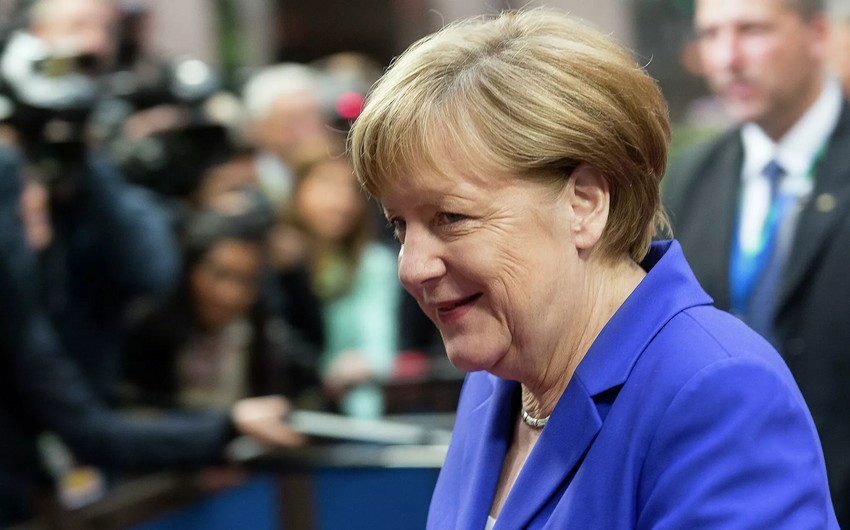 Souvenir coins made of pure gold with a portrait of German Chancellor Angela Merkel to commemorate the end of the 16-year era of the chancellor have been put on sale in Germany, Report informs, citing RIA Novosti.

Germany will hold elections to the Bundestag on September 26. The new government will be formed, and a new chancellor nominated based on the results of the elections.