Ghana confirms bird-flu outbreak Ghana has confirmed an outbreak of bird flu in three of its 16 regions. 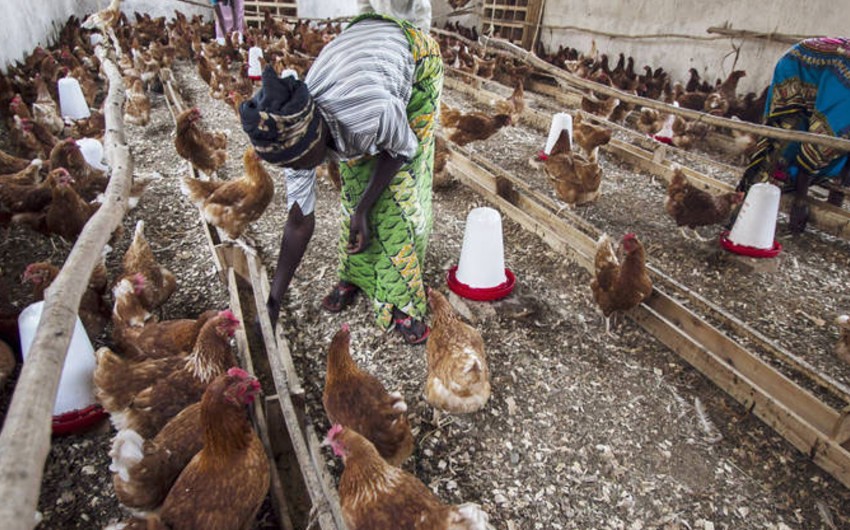 Ghana has confirmed an outbreak of bird flu in three of its 16 regions that could affect about 600,000 farm animals, informs via .

The highly pathogenic avian influenza has been detected in the Greater Accra, Volta, and Central regions, Patrick Abakeh, director of veterinary services at the Ministry of Food and Agriculture, said by phone. Almost 6,000 birds have died naturally and 4,500 have been killed as part of surveillance and disease-control management, he said.

The government has banned poultry imports from Nigeria and Togo with immediate effect, Abakeh said. Ghana didn’t respond in January when the disease was first detected in those countries because it wasn’t spreading then, he said.

The outbreak risks further price pressures in the West African nation after food and transportation costs pushed the inflation rate to 7.8% in June. The rate had declined in the previous two months. Growth in food prices, which propelled inflation above 10% for most of last year, quickened to 7.3% in June from 5.4% in May.

Movement of poultry within and from affected regions to other parts of the country has been banned, the agriculture ministry said in a statement.