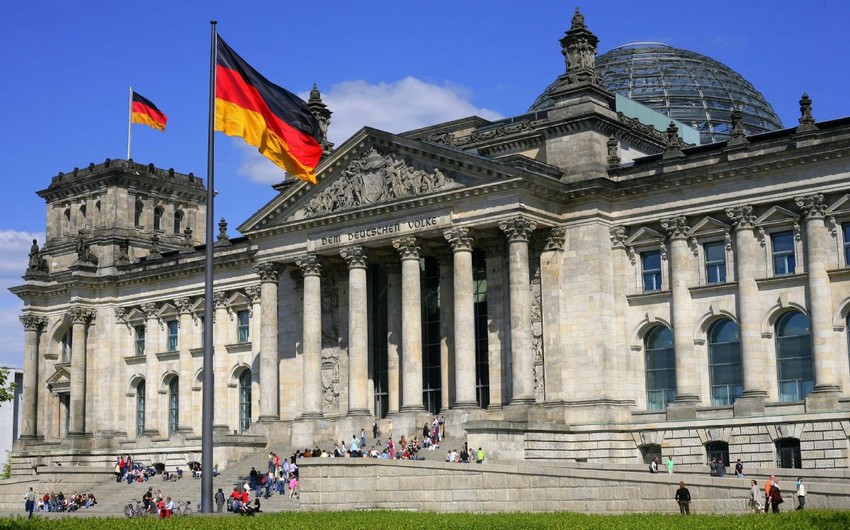 Municipalities require from the government funds to help the city, where there are no places to accommodate all newly arrived migrants.

Germany grants asylum to more people than any other country in the EU.

In this regard, Berlin urges other EU Member States to take more refugees than now.