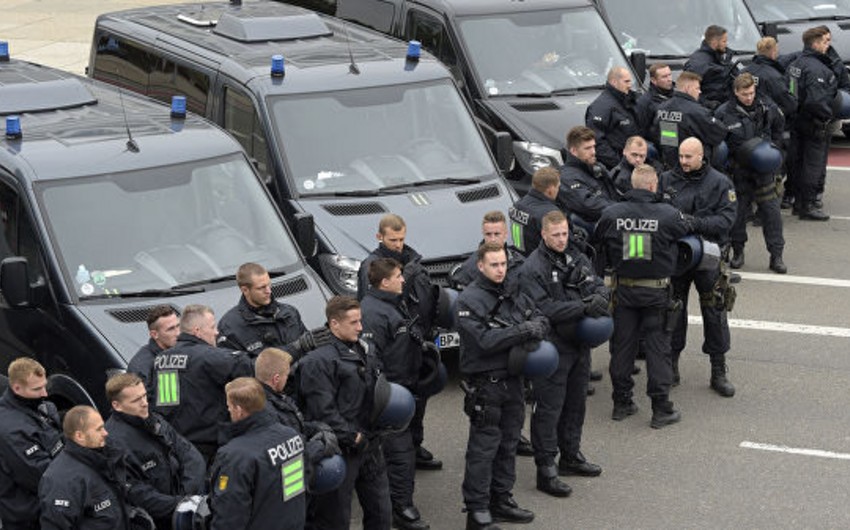 German authorities raided Berlin and detained a suspected terrorist in the country. Report informs citing the RIA Novosti that this was reported by the Prosecutor General of Germany.

"The prosecutor’s office today sanctioned searches in an apartment in Berlin on November 19 based on a report by investigators of the on November 5. Today's searches are related to an investigation by the Prosecutor General of Berlin against a suspect in preparation for a serious crime posing a state threat. During these events, the suspect was detained," the press release says.

The prosecutor's office clarified that this is a "radical" suspect. According to authorities, from January 2019, he purchased parts and chemicals for the manufacture of explosives.

"It was supposed to explode at an unknown time in an unknown location in Germany in order to maim and kill as many people as possible," the statement said.