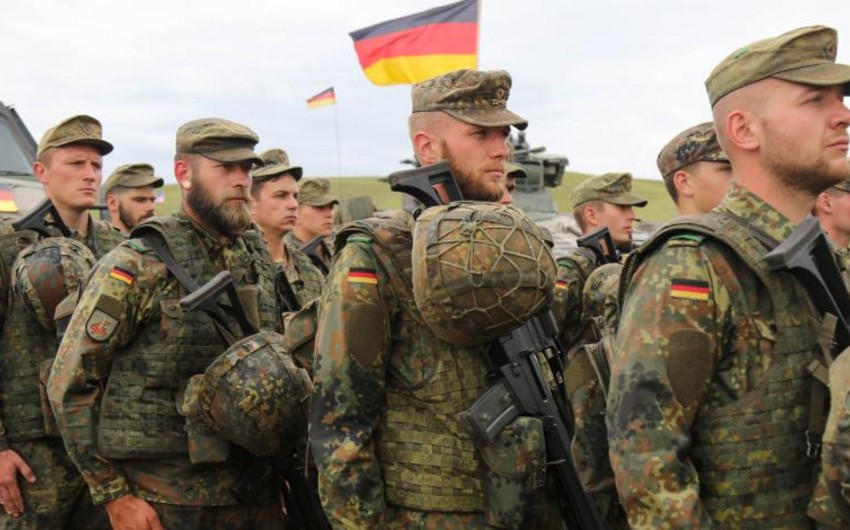 Germany spent €12 billion between 2001 and 2020 on a mission in Afghanistan, the German Foreign Ministry said in response to the parliamentary inquiry of the Left Party.

Report informs citing TASS that the largest spending was from 2010 to 2012 when about 5,000 German troops were deployed in Afghanistan.

At the same time, the statistics do not take into account the funds that Germany transfers annually to humanitarian and infrastructure projects. Of this money, over almost two decades, 1,400 kilometers of roads were built or repaired in the country, 293 schools and 51 hospitals were constructed, the material says.

NATO is set to begin withdrawing its troops from Afghanistan on May 1 and complete it by the fall of 2021.

The German contingent in Afghanistan numbers about 1,000 troops.