​Germany's Defense Ministry to allocate 4,000 soldiers to help refugees Most likely, the refugees will be accommodated in military barracks 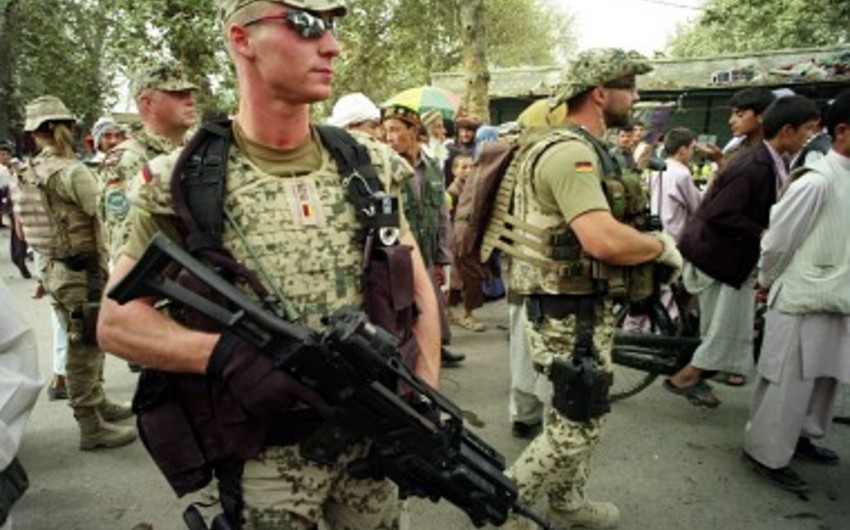 Over 40,000 migrants are expected to arrive at the weekend.

The German Defense Minister Ursula von der Leyen stated that the troops are ready to provide technical and logistical support.

Most likely, the refugees will be accommodated in military barracks.

It is expected that thousands of migration supporters will march on Saturday in a number of European cities, marches against migrants are expected too.

Earlier, the Prime Minister of Hungary Viktor Orban said that starting from the next week the authorities would arrest migrants who were illegally crossing the country's border.