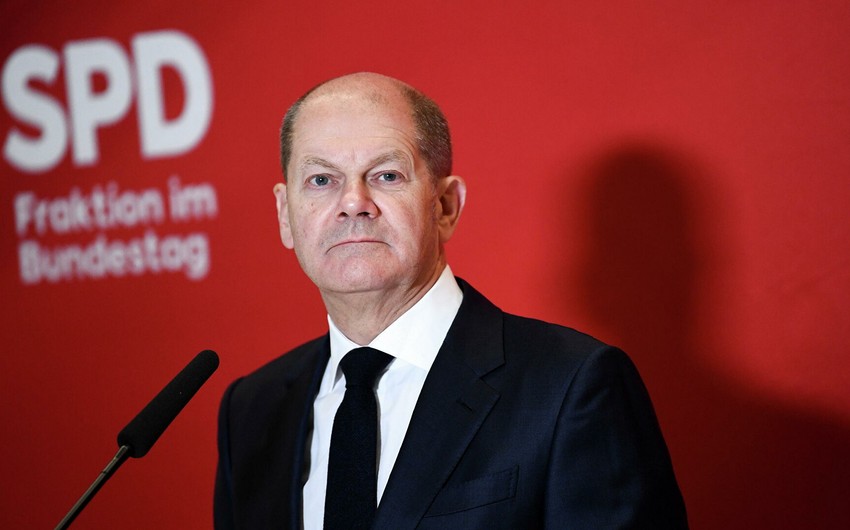 Olaf Scholz has been elected the new chancellor of Germany.

Report informs that he has become the ninth chancellor of the country after the Second World War.

395 out of 736 deputies of the German Bundestag have voted for Scholz. To win in the first round, the candidate must get an absolute majority of the votes. This means that at least 369 deputies had to vote for Scholz.

The German Social Democratic Party won the September 26 parliamentary elections with 25.7% of the votes. The Conservative bloc of the Christian Democrats and Christian Social Unions received only 24.1% of the votes.

After the election, the Social Democrats, Greens, and Liberals kicked off the negotiations to form a new government. Later they signed a coalition agreement.