Germany eyes canceling free COVID-19 tests for all Germany's Health Ministry has proposed ending free antigen rapid tests for all in a bid to convince people to get vaccinated. 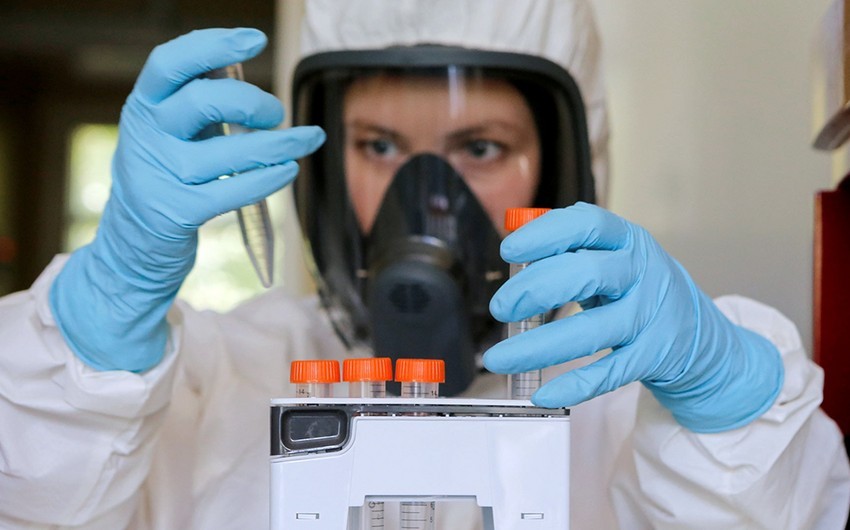 Germany's Health Ministry has proposed ending free antigen rapid tests for all in a bid to convince people to get vaccinated, informs via .

People in Germany need proof of a negative Covid-19 test for some activities across states, such as going to the gym, visiting a museum or dining indoors.

But if you are fully vaccinated or have recovered from Covid within the last six months, you can show proof of that instead of a test.

Now the free rapid test network – that was set up earlier this year to help monitor the spread of Covid while people got vaccinated – will likely soon cost money for the first time, under new plans put forward by the Health Ministry.

The plans have been sent to the 16 states and the Bundestag ahead of crunch talks happening next week on how Germany should deal with the pandemic in the cooler months.

According to Berlin regional newspaper Tagesspiegel, which gained access to the government's draft plans, the Health Ministry wants to stop allowing free rapid tests in mid-October.

By that point, everyone will have had the chance to get vaccinated, the report by the ministry said, which means that taxpayers cannot be expected to cover the costs of tests.

The federal government has been covering the cost of at least one rapid test per week per person in Germany since March.

The German government has ruled out compulsory vaccination, including for certain groups such as health workers.

But authorities still want to use initiatives to convince people to go and get the jab. Getting rid of free rapid tests in one way of making being unvaccinated inconvenient – and possibly pricey.

While those who are 100 percent against vaccinations may never be convinced of getting a Covid vaccine, it is hoped that hesitant people, or those who just haven't got round to it yet, will go and get their jabs if they have to pay for tests out of their own pockets.