Germany expels two Russian diplomats over Berlin murder The Kremlin Wednesday denied the Russian government had been involved in the murder. 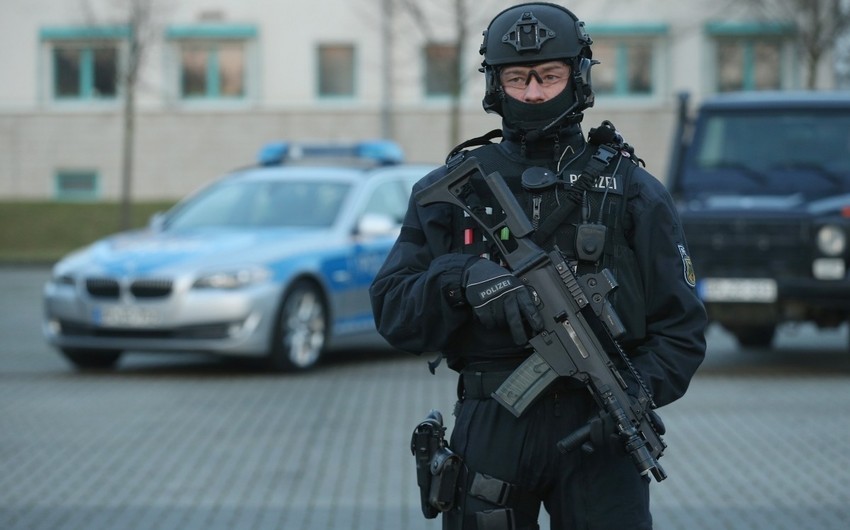 Germany said Wednesday it was expelling two Russian diplomats after prosecutors said Moscow could be behind the execution-style killing of a former Chechen rebel commander in a Berlin park, Report informs, citing TASS.

The Kremlin Wednesday denied the Russian government had been involved in the murder.

German prosecutors have now taken over the murder case and said they believe there are sufficient leads to suggest that either Russia or the Russian region of Chechnya ordered the hit.

In late August, 40-year-old Zelimkhan Khangoshvili was shot in an "execution-style" killing in a park in Berlin. The suspect in the case, a 49-year-old Russian national, carried out the drive-by shooting on a bicycle in broad daylight. The killing drew suspicion of Russian involvement from the start, although Moscow had denied any involvement.