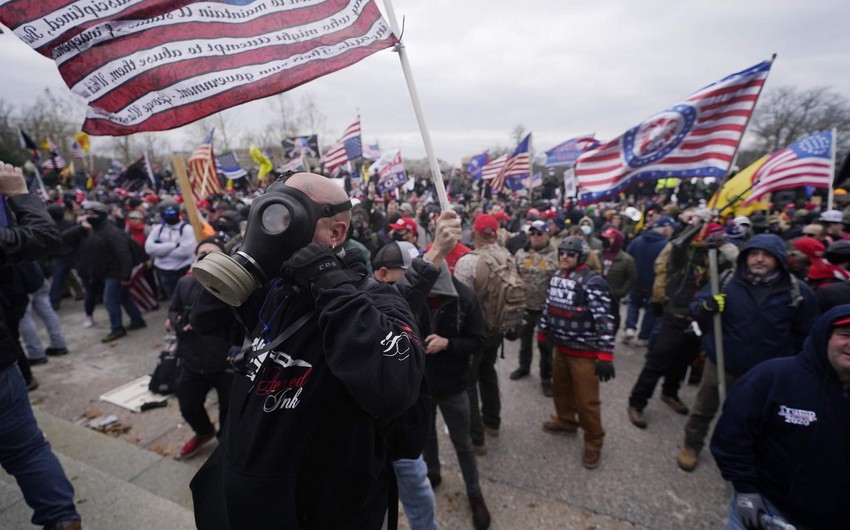 German President Frank-Walter Steinmeier condemned the riots in Washington as "the fruit of a lie."

Speaking in Berlin, the head of state said:

"The scenes we saw are the result of lies and yet more lies, of division and contempt for democracy, of hatred and rabble-rousing, including from the very highest level. This is a historic turning point for the United States, and it is an attack on liberal democracy as a whole. But I am sure that American democracy is stronger than this hatred."

Recalling the August 2020 attack on the Bundestag by a right-wing mob dissatisfied with restrictive measures against the coronavirus in Berlin, the head of state noted: