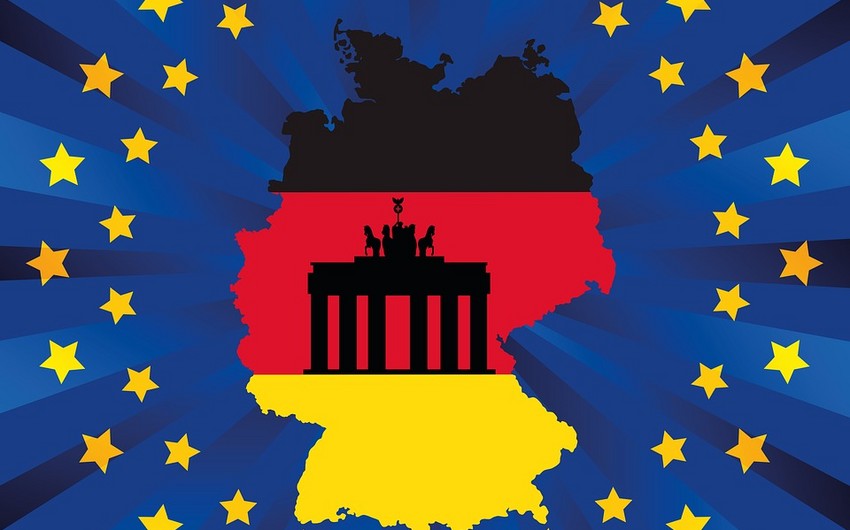 Delegates of the Alternative for Germany party during a congress in Dresden have called for the country’s withdrawal from the EU, Report informs referring to the DPA agency.

"In our opinion, Germany must certainly leave the European Union, it is necessary to create a new European economic community pursuing common interests," reads the decision of the congress. As many as 550 delegates supported the so-called Dexit.

Meanwhile, party co-chairman Jorg Meuthen opposed the idea. Representatives of other parties also criticized the statement. In particular, the Bundestag deputy from the Free Democratic Party, Alexander Lambsdorff, accused the Alternative for Germany of "stupid nationalism." In his opinion, Germany's exit would mark the end of the European Union and the internal market.