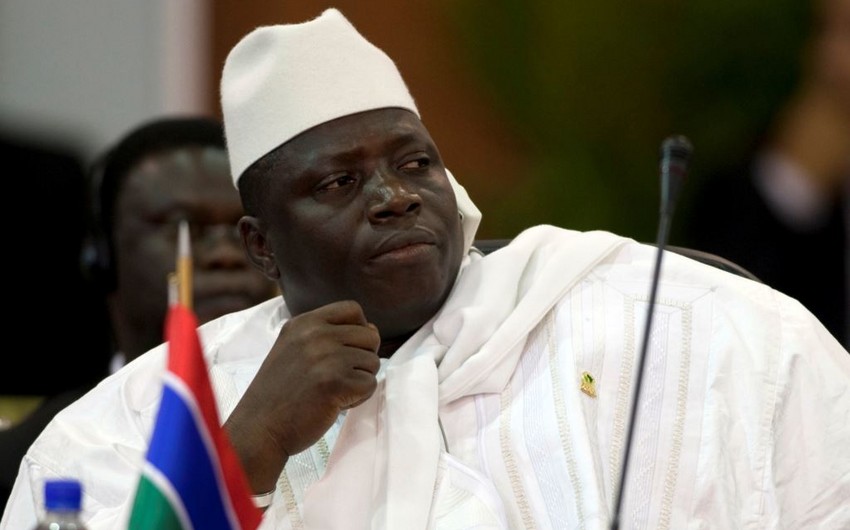 "The coffers are virtually empty," he said. "It has been confirmed by technicians in the ministry of finance and the Central Bank of the Gambia."

Luxury cars and other items were seen being loaded on to a Chadian cargo plane on the night Mr Jammeh left the country.

Mr Jammeh flew into exile on Saturday, ending his 22 years in power.

He had refused to accept election results but finally left after mediation by regional leaders and the threat of military intervention.