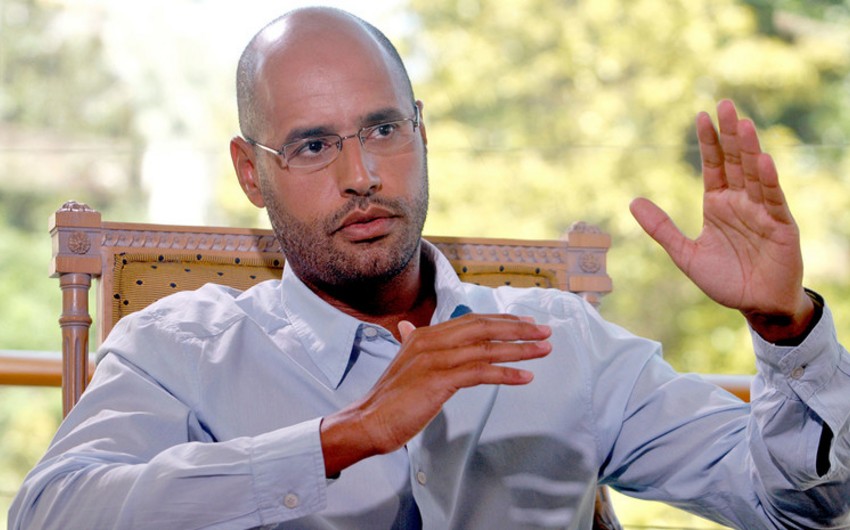 Libya will hold the presidential elections on December 24. Saif al-Islam Gaddafi nominated his candidacy on November 14, 2021. However, his candidacy was annulled because he was accused of various crimes and war crimes.

The Libyan military prosecutor's office found him guilty of violently dispersing 2011 protests in the country. Gaddafi is wanted by the International Criminal Court on charges of crimes against humanity.