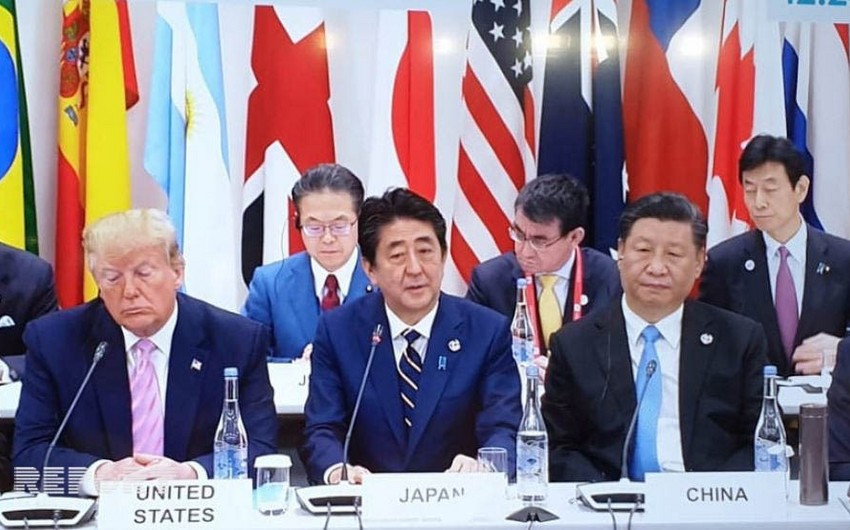 The meeting participants confirmed the importance of developing digital economy, trade and e-commerce.

The US president stressed the importance of commitment to open markets, stressing that development of digital trade helps develop global economy.

The G20 summit has started in the Japanese city of Osaka. According to Report, during the two-day meeting the leaders of 37 countries and international organizations will exchange views on the most relevant issues of international agenda. Several sessions including a special session on digital economy will be held during the summit.

The main topics of the event will be the issue of development of digital economy, Global trade and investments, innovations, issues of climate change and fighting pollution of the seas with plastic wastes, healthcare.

As part of the summit, the Japanese chairmanship will organize a number of cultural events, as well as the exhibition to familiarize the guests with the traditions of Japan. 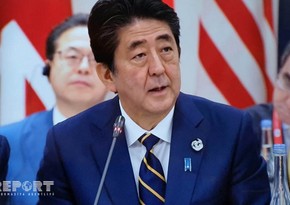 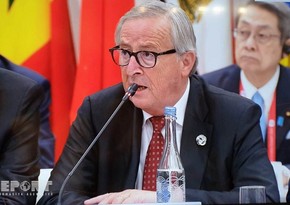 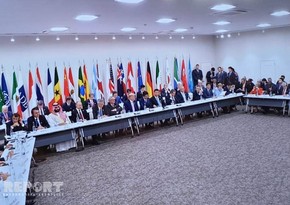 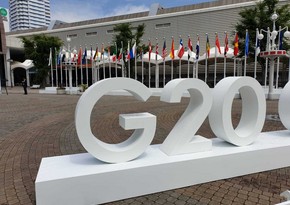