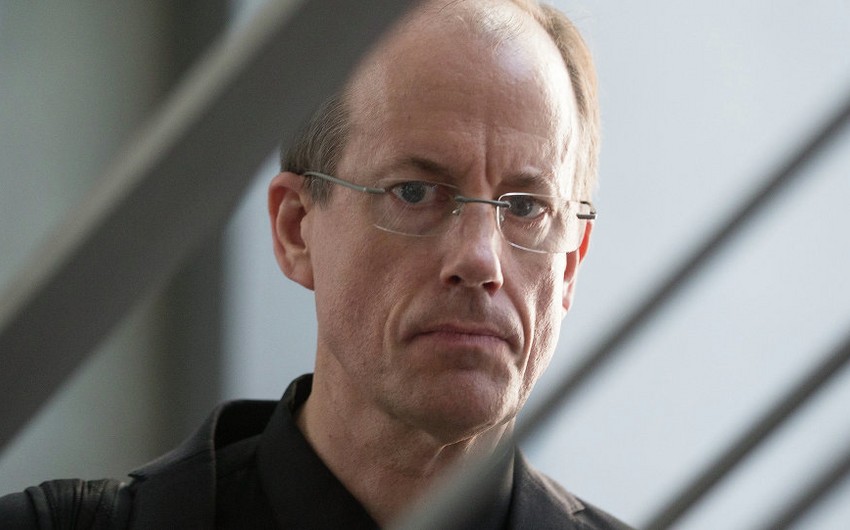 “We still don’t know the full extent of the President Bush’s signing of a secret finding/directive signed on 4 October 2001 that formally launched the mass surveillance program called STELLARWIND under the President’s Surveillance Program making NSA the executive agent for what was known as ‘The Program,” the former executive told Sputnik, informs Report citing Sputniknews.

On Wednesday NSA released accounts of unlawful or improper surveillance of US citizens conducted since 2001 to 2013. The agency was forced to do it by a Freedom of Information Act lawsuit filed by American Civil Liberties Union (ACLU).

The reports proved that the NSA unlawfully collected phone records, emails and other data not only on American citizens, but foreign nationals too. Accounts also show instances of NSA employees abusing their power for personal matters, like spying after their partners. Collected information was shared with unauthorized recipients and stored in unsecured computer.

In an official statement, regarding the release of the accounts, the NSA said that it “goes to great lengths to ensure compliance with the Constitution, laws and regulations.”

Former NSA executive Drake dismissed that statement, saying that in his opinion, “NSA has gone to great lengths to hide its secret mass dragnet surveillance programs because they are non-compliant and violated the Constitution.”

In the past the Congress has considered new legislation to restrict NSA’s collection of information, but has never passed any laws.