French military base attacked in Mali 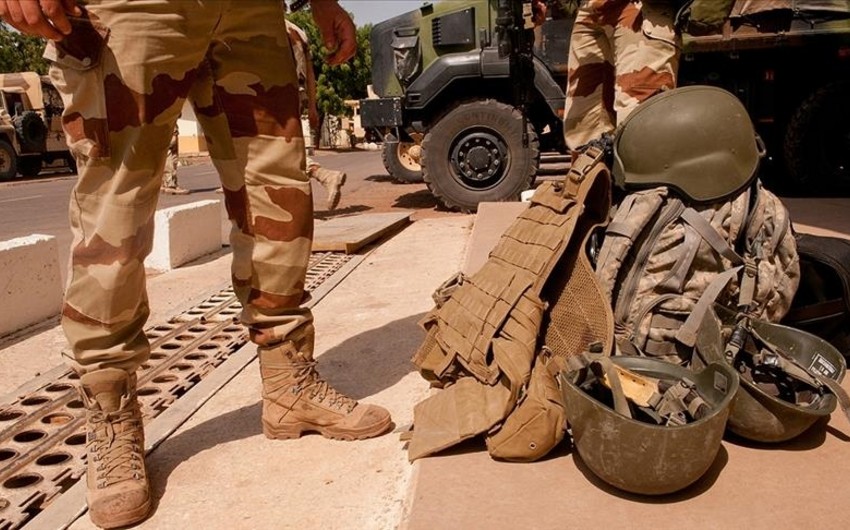 A French military base in Mali has been targeted by a rocket attack, informs via TRT World..

The Gao military base in northern Mali was hit with rockets, France 24 reported early Sunday.

The Italian Ministry of Defense said that none of the 20 Italian soldiers on duty at the base were injured.

Gao, where France's main military base is located in Mali, is also known as the centre of Operation Barkhane, which the country has been carrying out in the region since 2013.