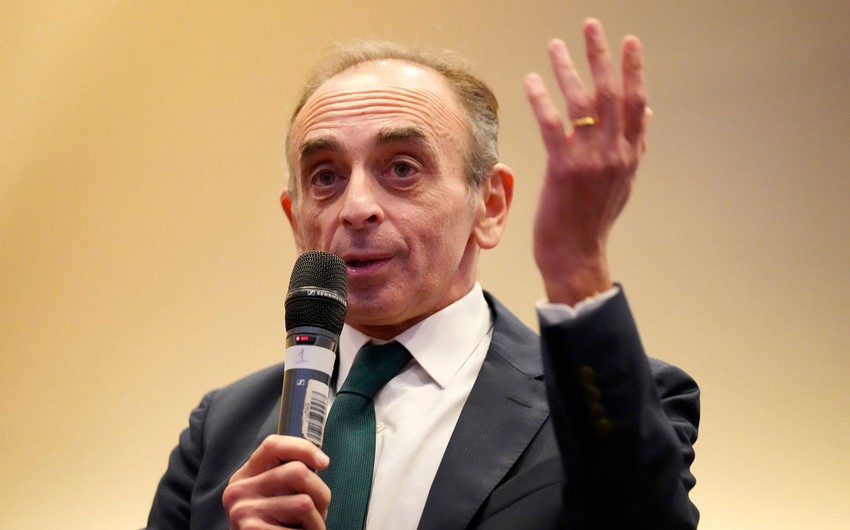 Far-right commentator Eric Zemmour said on Tuesday he will stand in France’s 2022 presidential election, confirming his political ambitions after dominating the headlines for weeks with provocative comments on immigration.

“For a long time I was happy with the role of journalist ... but I no longer trust that a politician will have the courage to save the country from the tragic fate that awaits it,” Zemmour said in a video posted on social media.

“That’s why I have decided to stand in the presidential election.”

After a meteoric rise in opinion polls over the past weeks, with several surveys forecasting he would make it to the election’s run-off round, his popularity has been slipping.