France: Sarkozy named witness in 2012 campaign scandal Sarkozy arrived at financial section of high court of Paris to be interrogated over charges of breach of trust 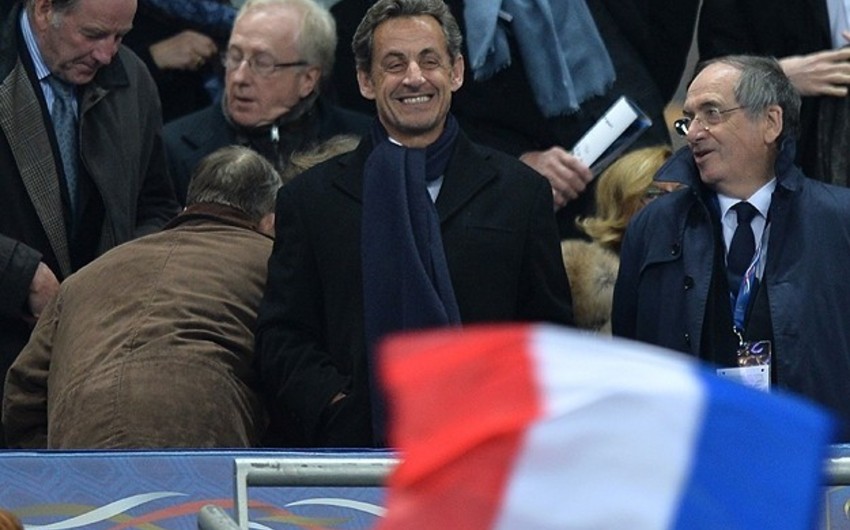 Baku. 1 April. REPORT.AZ/ Judges decided to hear former French President Nicolas Sarkozy as an assisting witness over using his party’s money to pay fines leveled against him after he broke his 2012 presidential campaign spending limit.

Sarkozy, head of the center-right Union for a Popular Movement party, was interrogated for five hours at the financial section of the high court of Paris, over charges of breach of trust, complicity and concealment.

He has escaped being officially charged at this stage.

Report informs referring to the foreign media,in 2013, France’s Constitutional Council ruled that Sarkozy had exceeded spending limits for his election campaign by 50 percent more than allowed under French law and ordered him to pay a fine of 363,615 euros.

Under the French electoral law, Sarkozy had to pay the fine on his own as a candidate; however, it was the UMP party who did.

The former head of state paid the fine using a check from the UMP treasurer.

UMP's former chief Jean-Francois Cope and former party treasurer Catherine Vautrin have both been charged over the affair.

Sarkozy was re-elected as head of the UMP opposition party, in a breakout into France’s political scene ahead of his 2017 presidential bid.