France: Largest protests in recent years taking place Over 800,000 people participated in demonstrations in more than 100 cities in France. 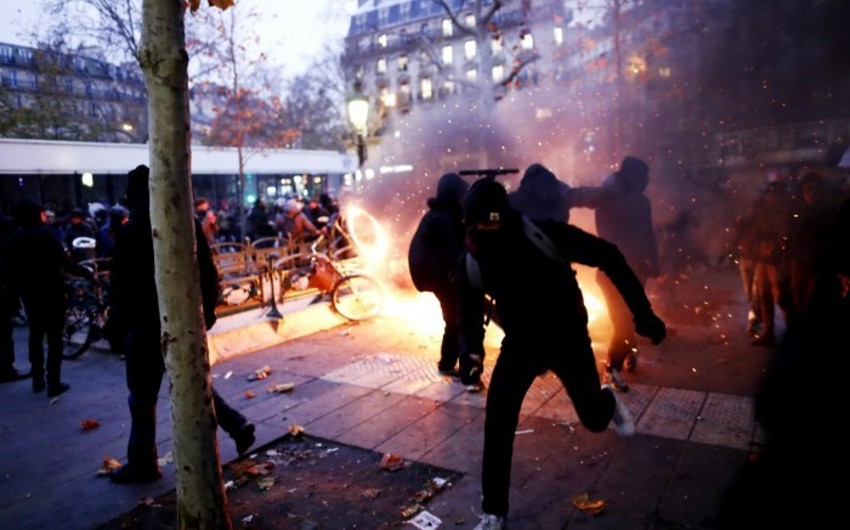 Thousands of people are marching in the streets of Paris, Lyon, Marseilles and other French cities Thursday, as

Over 800,000 people took part in demonstrations in

more than 100 cities in France.

“This is a very strong mobilization in both the public and private sectors,” said Philippe Martinez, the secretary general of France's General Confederation of Labor.

Either way, the action was far bigger than any of the “yellow vest” protests of the past

year, which peaked at 282,000 nationally.
Subscribe to our Linkedin page