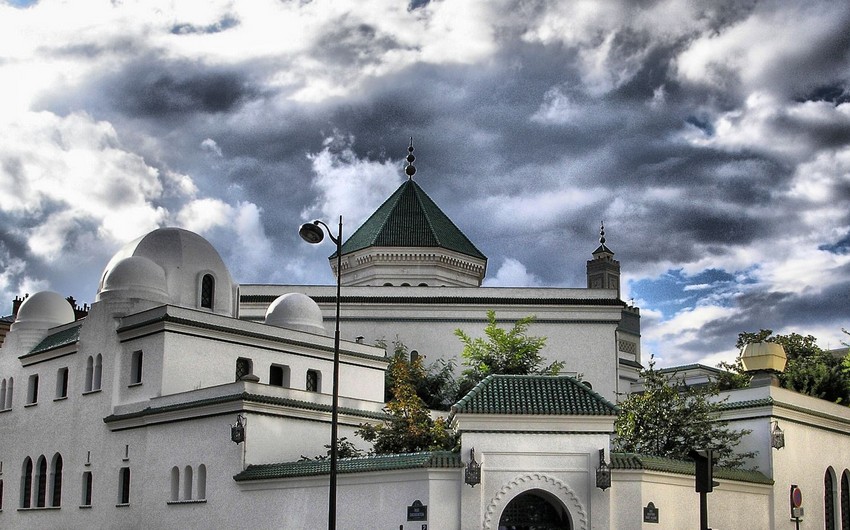 Darmanin told RTL radio that if any of the 76 prayer halls inspected were found to promote extremism, they would be closed down.
The inspections are part of the government’s response to two recent brutal attacks that shocked France.

Darmanin did not reveal which places of worship would be inspected. In a note he sent to regional security chiefs, AFP sees 16 addresses in the Paris region and 60 others in other parts of the country.

The government’s actions come in response to several deadly terrorist attacks that have rocked France in recent months, including the beheading of the school teacher Samuel Paty in Paris in October and three people in a mass stabbing in Nice less than two weeks later.