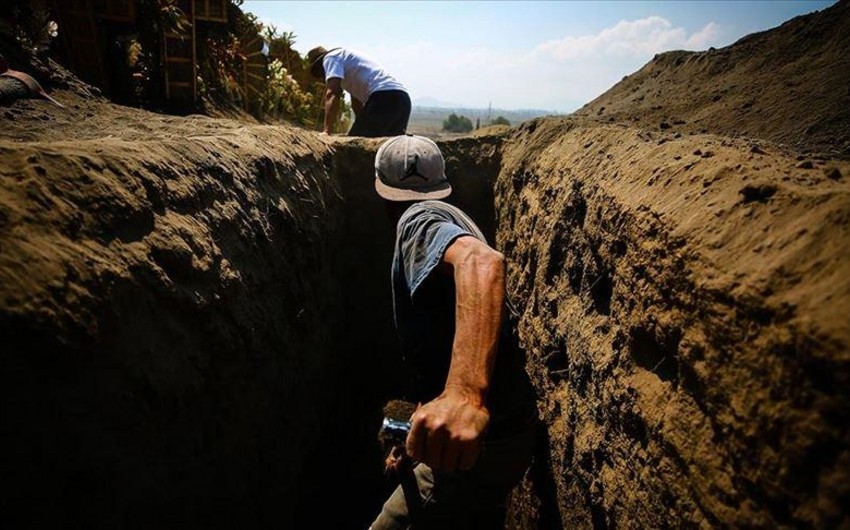 Investigators said they cannot yet determine the number of bodies, but it is rare for drug cartels to take the trouble to dig more than one pit to bury a single body. Thus, the number of victims is likely to be at least 14.

The body dumping ground was discovered in a patch of scrubland by volunteer search teams made up of relatives of disappeared people. It is located near a highway west of the state capital, Hermosillo.

Sonora has been the scene of drug gang turf battles thought to involve factions of the Sinaloa Cartel, allies of the Jalisco cartel, and a gang allied with fugitive drug lord Rafael Caro Quintero.

According to federal data, in the first nine months of the year, Mexico had more than 25,000 murders, a number 3.4% less than the same period a year earlier.