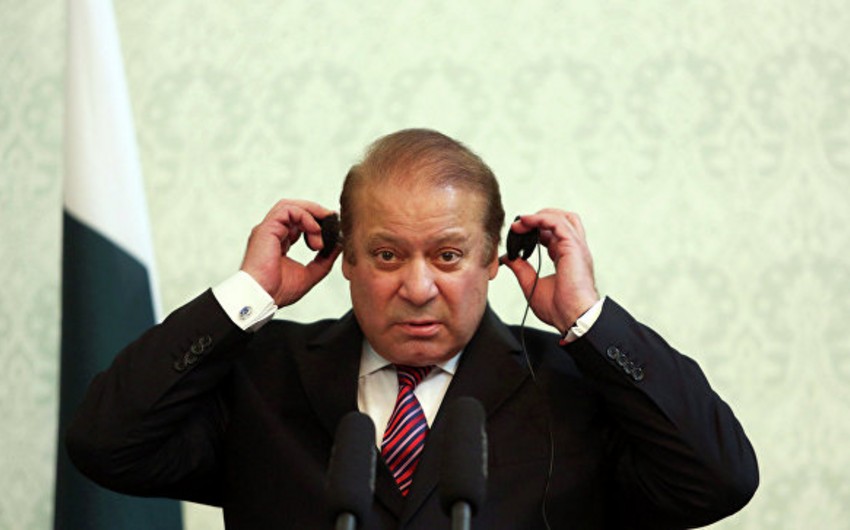 Baku. 2 November. REPORT.AZ/ Former prime minister of Pakistan Nawaz Sharif returned to his country to give testimony in a court.

Report informs referring to Dawn, he returned to Islamabad with his spouse Kulsoom Nawaz Sharif who is undergoing treatment in London.

Last week Supreme Court of Pakistan issued an arrest warrant for Nawaz Sharif after he failed to appear in court to face allegations of corruption.

The next hearing of the court set for November 3.