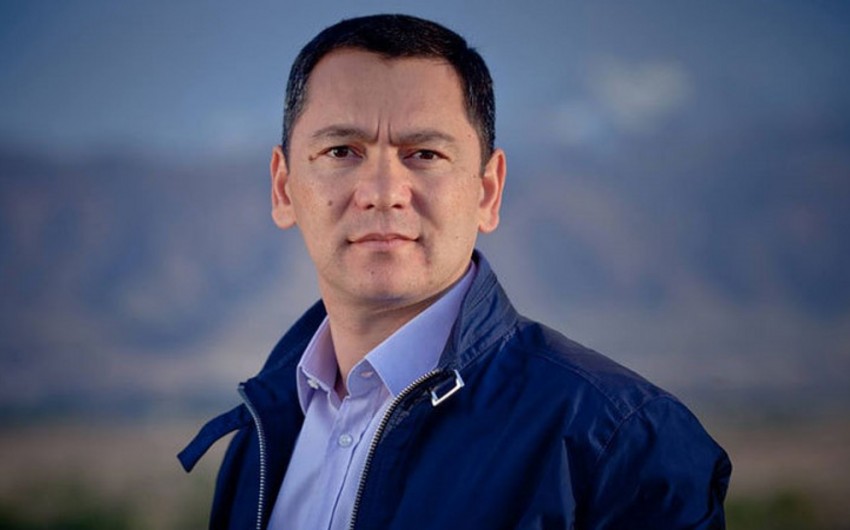 “The court decided to arrest Babanov for two months,” said a representative of the office.

Earlier, the State Committee for National Security of the republic reported that the former head of the Cabinet of Ministers was suspected of corruption in implementing the project to develop the Kumtor gold deposit. Officers of the special services detained him on May 31.

Babanov was the prime minister under the country’s ex-president Almazbek Atambayev and the main rival of the former president Sooronbay Jeenbekov in the October 15, 2017 elections.