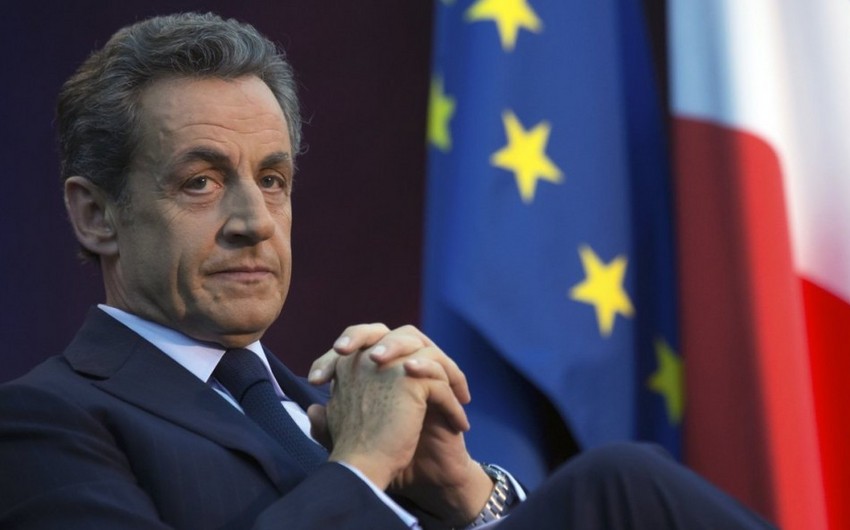 Former French President Nicolas Sarkozy during a discussion with former Spanish Prime Minister Jose Aznar at a conference in Madrid said that the common problems of liberal parties are inextricably linked to the European crisis. According to him, the center of the world has now shifted east, Report informs, citing RIA Novosti.

“If someone thinks that the problem is only with political parties, then he overlooks the decline of Europe, the decline of the West. Of the 7 billion people living on Earth, 4 billion live in Asia, and in the center only 800 million. We are no longer the core of the Earth, and there are demographic reasons for this," Sarkozy explained. “How can democratic values be defended in a world where we no longer prevail?” he added.

Sarkozy was skeptical about the . “I am a convinced Eurocentric. But how can a single whole be created from 27 different states? There are four different European associations: the Schengen zone, the euro zone, the defense union, and the EU itself. All these structures are completely different”, said the former president of France and advised not to think in outdated categories.