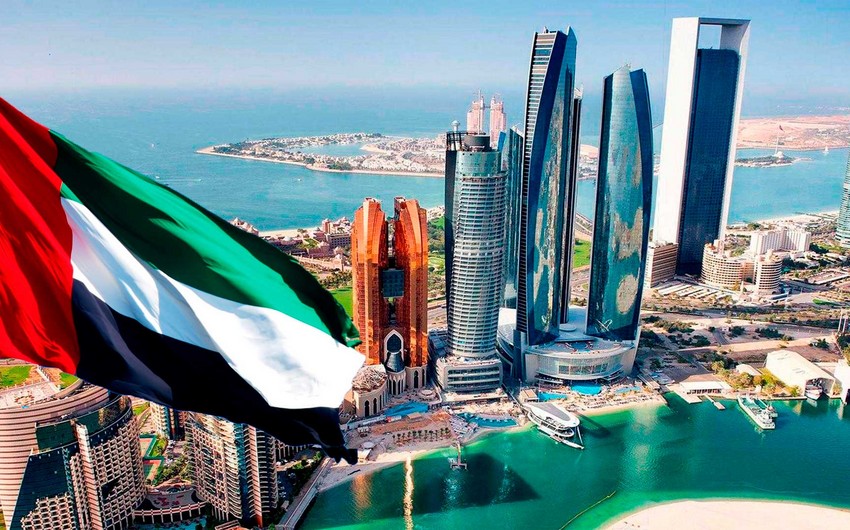 The United Arab Emirates has announced the withdrawal of its ambassador from Lebanon and advised its citizens not to travel to the country, informs, citing .

The UAE said it is also banning its citizens from traveling to Lebanon, following recent comments made by Lebanese Information Minister George Kordahi.

"The UAE announces the withdrawal of its diplomats from Lebanon in solidarity with the sisterly Kingdom of Saudi Arabia, in light of the unacceptable approach of some Lebanese officials towards the Kingdom, and it has decided to prevent its citizens from traveling to the Republic of Lebanon," a statement released by state-run news agency read.

The row over critical comments made by Lebanese Information Minister Kordahi about the Arab Coalition military intervention in Yemen threw the government into a new crisis amid calls for Kordahi's resignation.