Florida nightclub shooting kills 2, injures 17 - UPDATED A "person of interest" has been detained at another location 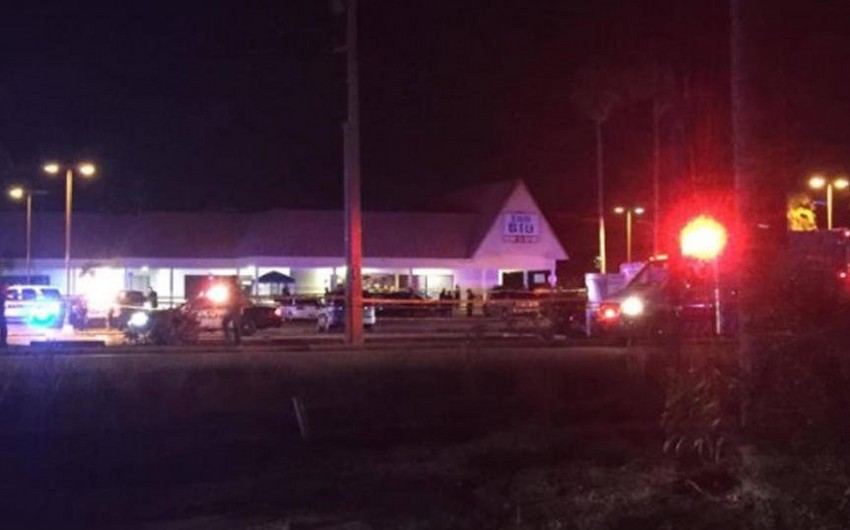 Baku. 25 July. REPORT.AZ/ At least two people were killed and 17 others wounded in a shooting early Monday at a Florida nightclub.

Police confirmed that the incident occurred at Club Blu in Fort Myers, which US media said was holding a party for teenagers.

A "person of interest" has been detained at another location, the station said.

Report informs referring to the foreign media, another suspect, allegedly on the run.

Baku. 25 July. REPORT.AZ/ Two people have been shot dead and at least 17 others hurt in a mass shooting at an event for teenagers at a nightclub in Florida.

Report informs referring to the foreign media, the shooting is reported to have broken out at Club Blu Bar and Grill in Fort Myers, Florida, during a 'teen night' event in the early hours of this morning.

Children as young as 13 are believed to have been caught up in the horror after shooting broke out at around 1am local time (6am UK time).

There are reportedly three different shooting scenes, but it is not known if they are linked.

The first scene is near the club, while the second and third locations are at junctions nearby.