Floods kill one person in Australia 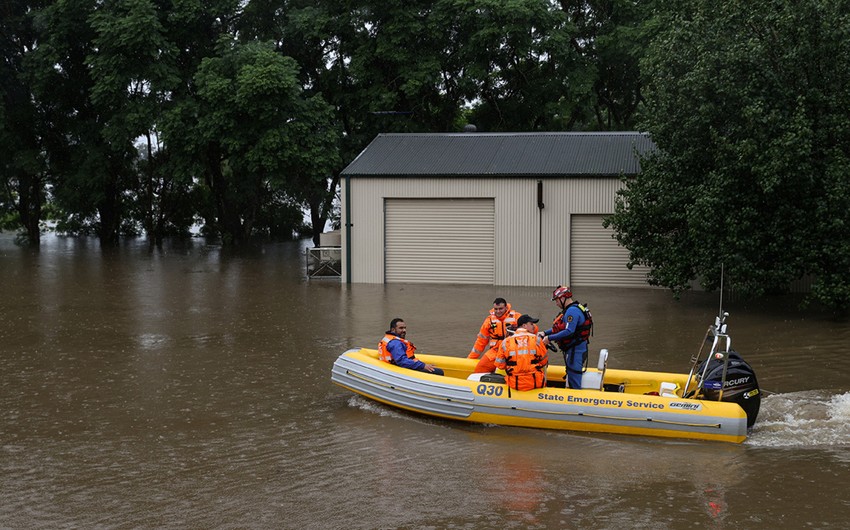 A man has died in Central Queensland floodwaters in Australia after his ute was washed off the Gregory Highway, Report informs referring to ABC.

A member of the public discovered the car north of Emerald and alerted police.

Officers and emergency services are working to retrieve the ute but officials said the recovery may take some time due to the location and poor weather.

“The male driver and sole occupant of the vehicle has been located deceased,” a spokesperson said in a statement.

The Forensic Crash Unit will investigate the circumstances surrounding the incident.

The region has received significant falls, with flash flooding overnight.

Up to 270 millimeters have been recorded in the past 48 hours, with the catchment receiving an average 150 millimeters.