Five people arrested in Britain on suspicion of terrorism offences 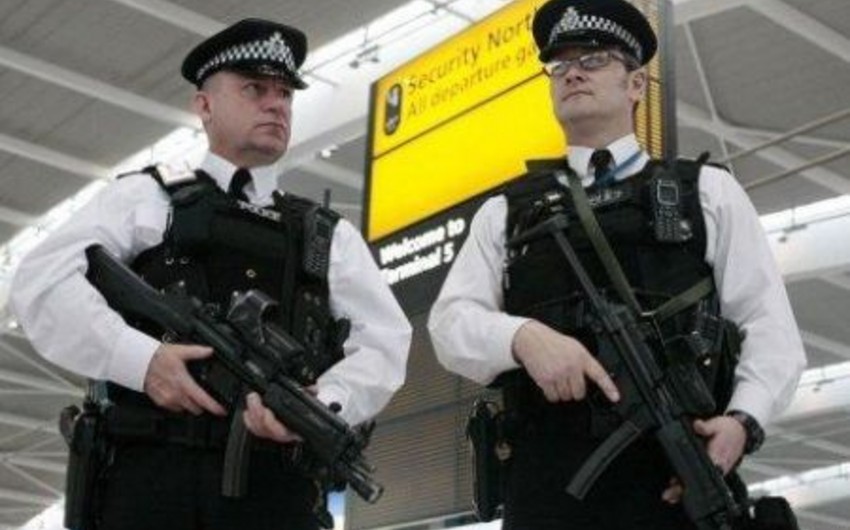 Baku. 15 April. REPORT.AZ/ Five people have been arrested on suspicion of terrorism offences as part of an investigation launched after the recent attacks in Paris and Brussels, West Midlands Police say.

Report informs citing the BBC, three men, aged 26, 40 and 59, and a 29-year-old woman, were arrested in Birmingham on Thursday night.

A fourth man, 26, was arrested at Gatwick Airport in the early hours of Friday. All five are from Birmingham.

Police say they worked with MI5 and Belgian and French authorities in an operation "to address any associated threat to the UK following the attacks in Europe".

They said there was no risk to the public at any time and they had no information to suggest an attack in the UK was being planned.

Police said all those arrested are being held in the West Midlands on suspicion of being concerned in the commission, preparation or instigation of acts of terrorism.

Officers are also searching a number of properties in Birmingham.