Melbourne returns to lockdown as COVID-19 cases surge Five million residents of Melbourne, Austria have been told to stay at home for six weeks, amid a surge in coronavirus cases. 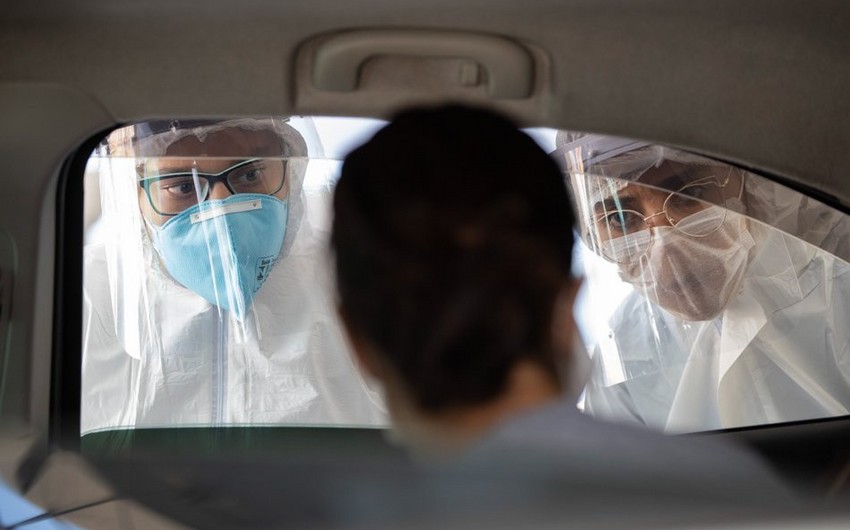 Five million residents of Melbourne, Austria have been told to stay at home for six weeks, amid a surge in coronavirus cases.
Victoria State Premier Daniel Andrews announced the lockdown after the state saw 191 new infections, it's highest daily number since the pandemic began.
The state's borders with its neighbors, New South Wales and South Australia, will close within hours.
Australia has recorded almost 9,000 cases and 106 deaths from the virus.
But almost all new cases have been in Victoria.
"We are on the cusp of something very, very bad if we don't take these steps," Mr. Andrews said.
"I think a sense of complacency has crept into us as we let our frustrations get the better of us."
The state had been easing restrictions before the surge in the past fortnight.
It now has hundreds of active cases, while other Australian states and territories continue to report only small numbers of new infections.