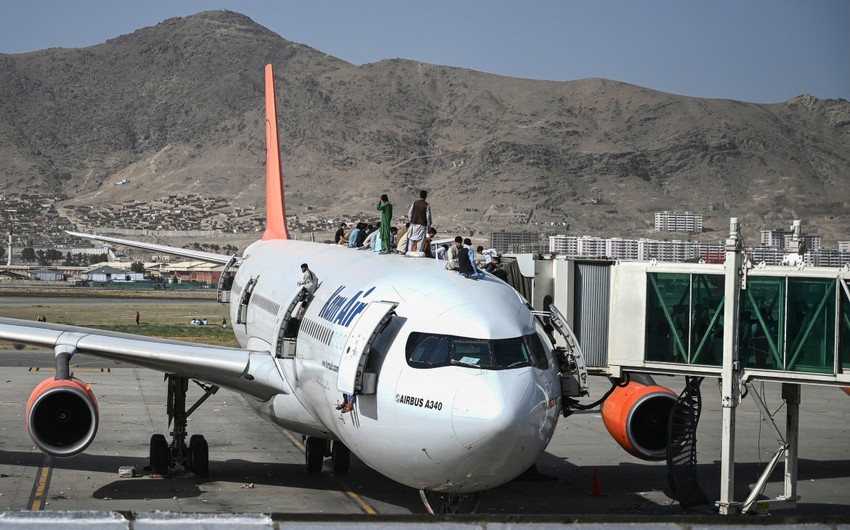 The first foreign tourists visited Afghanistan after the Taliban came to power, according to the local Bakhtar News Agency, Report informs referring to RIA Novosti.

“The first foreign tourists arrived in the country after the victory of the Islamic Emirate (the self-name of the political system of the Taliban - ed.),” the agency tweeted.

According to the Department of Culture and Information of the province of Ghor, two people visited local historical sites, in particular the Minaret of Jam, built in the 12th century.

However, this agency makes no mention of where the tourists came from.