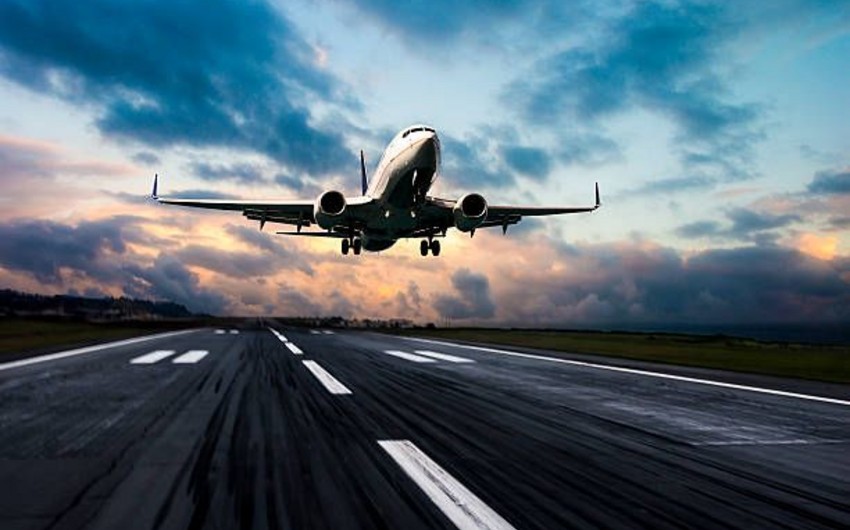 A Pakistan International Airlines (PIA) plane carrying a handful of passengers touched down at Kabul airport on September 13, the first international commercial flight to land since the Taliban retook power in Afghanistan on August 15, Report informs referring to Alarabiya News.

“There was hardly anyone on the plane, around ten people... maybe more staff than passengers,” said an AFP journalist aboard the flight from Islamabad.

Kabul airport was severely damaged during a chaotic evacuation of more than 120,000 people that ended with the withdrawal of US forces on August 30. The Taliban have been scrambling to get it operating again with technical assistance from Qatar and other nations.

Qatar Airways operated several charter flights out of Kabul last week, carrying mostly foreigners and Afghans who missed out on the evacuation.