Fire breaks out at oil refinery in Kuwait 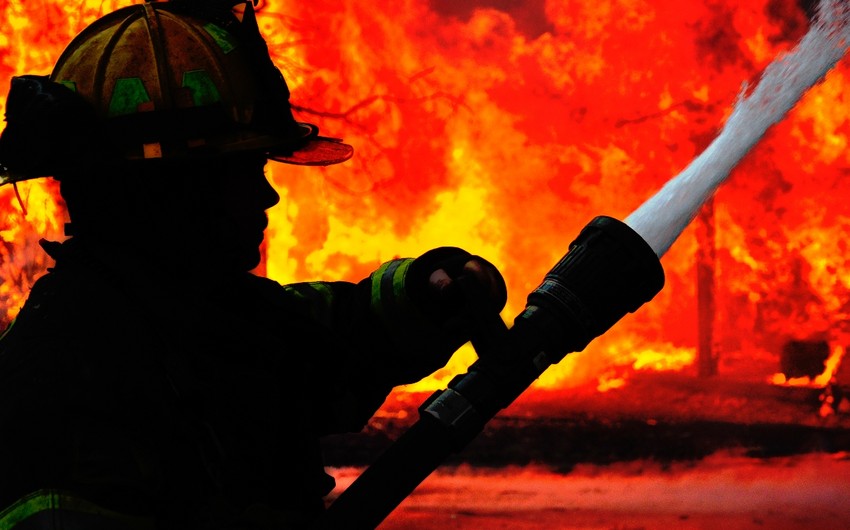 A fire broke out on Monday at the sulfur removal unit of the Mina Al-Ahmadi oil refinery in Kuwait, the country's National Petroleum Company (KNPC) said.

Report informs, citing foreign media, that there were no immediate reports of casualties but users took to social media to share photos and videos of the blaze.

"The refinery operations and export operations were not affected and there has been no impact to local marketing operations and supplies to the electricity and water ministry," KNPC said on its Twitter account.

The company said it had isolated the atmospheric residue desulfurization unit (ARDS) — which removes sulfur from the end product — and firefighters were already tackling the flames.