Finance Ministry: UK's exit from EU would be a global economy 'shock' 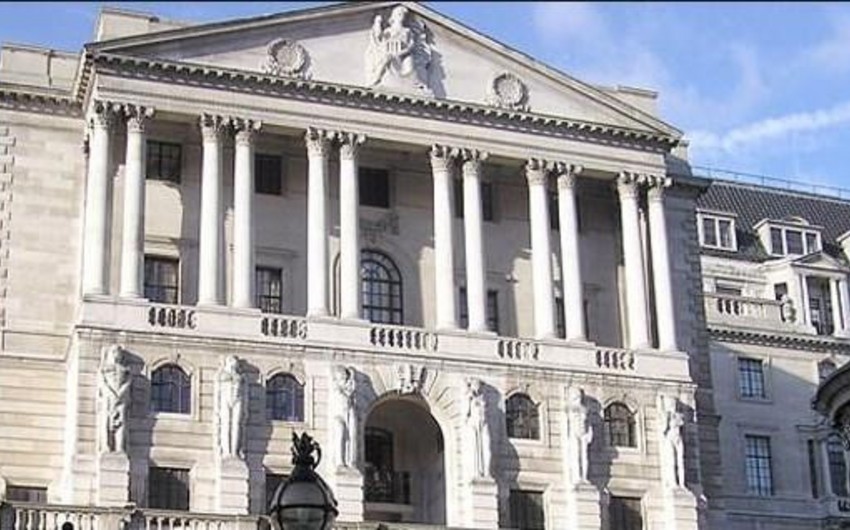 Baku. 23 May. REPORT.AZ/ A UK vote to leave the European Union would cause an "immediate economic shock" that could hold back growth in house prices, the chancellor has said.

In the event of a vote for Brexit, by 2018, houses could be worth up to 18% less than if the UK voted to remain, Report informs George Osborne told the BBC.

But former Business Secretary Sir Vince Cable said a price fall would be good for affordability and economic balance.

An analysis by the Treasury to be published next week will suggest that two years after a Brexit vote, UK house prices could be between 10% and 18% lower than after a remain vote, Mr Osborne told the BBC.

"If we leave the European Union, there will be an immediate economic shock that will hit financial markets. People will not know what the future looks like," he said.