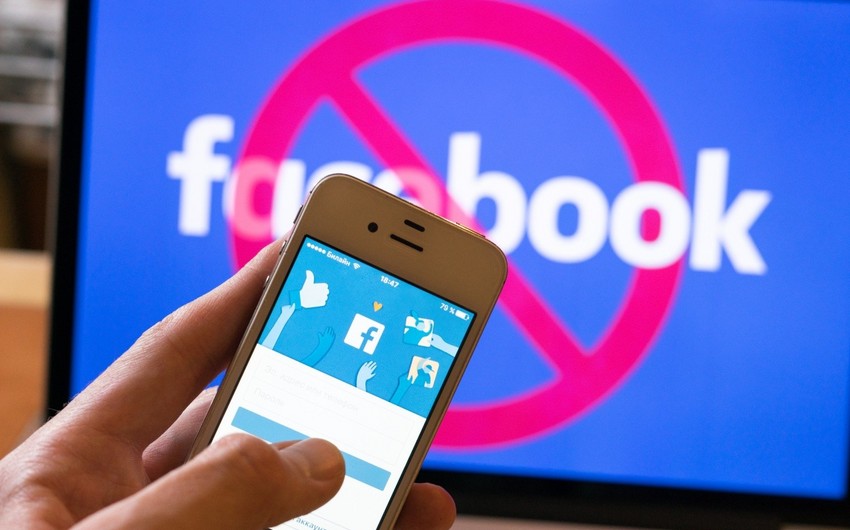 "Events since the February 1 coup, including deadly violence, have accelerated the need for the ban," Facebook said.

On February 1, the Myanmar military staged a coup. They linked the change of leadership to large-scale fraud in the November elections. Police have accused the country's ousted administration of violating the law. A state of emergency has been declared in Myanmar for a year.