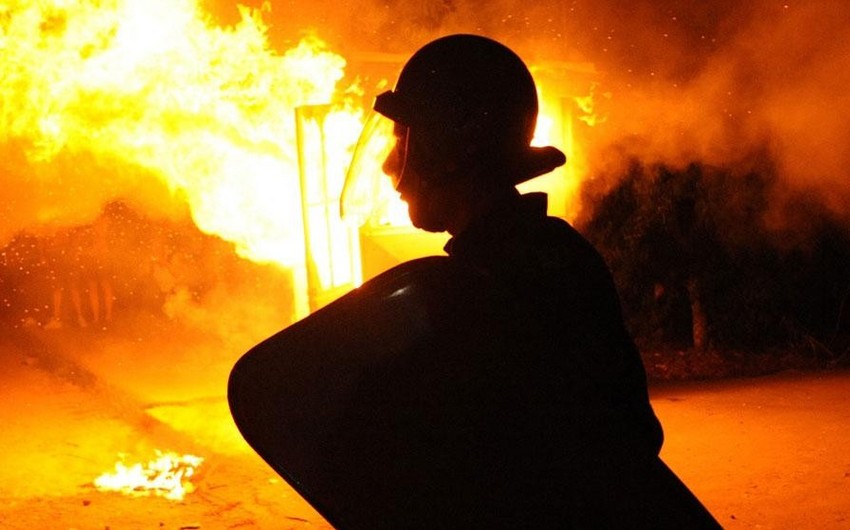 The incident took place in a grenade workshop at the “Arsenal” arms plant in Kazanlak, Bulgaria.

The destruction is also reported as a result of the incident.

Investigation is underway at the scene of the accident.

Notably, the Arsenal plant is one of the strategic military facilities in Bulgaria.