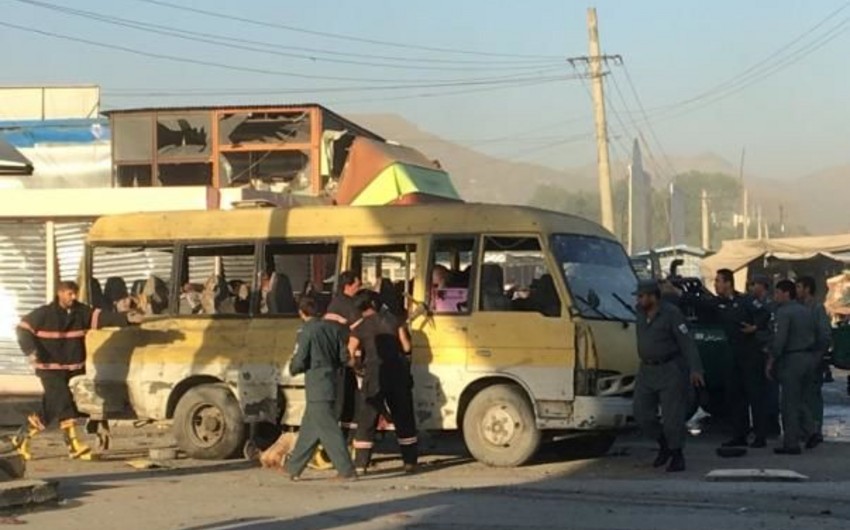 Baku. 20 June. REPORT.AZ/ In the Afghan capital Kabul, the explosion of a minibus has killed 14 people, report informs citing the Associated Press. Eight people were injured.

Terrorist group "Taliban" has claimed responsibility for the bombing of the minibus, reports AP. The cause of the explosion was the attack of a suicide bomber.

The bus was carrying guards to one of the foreign companies. Press Secretary of the Minister of internal Affairs of Afghanistan Sedik Sedici said that currently work is underway to define thenational affiliation of the victims.