Explosion hits capital of Somalia According to preliminary data, three people were injured 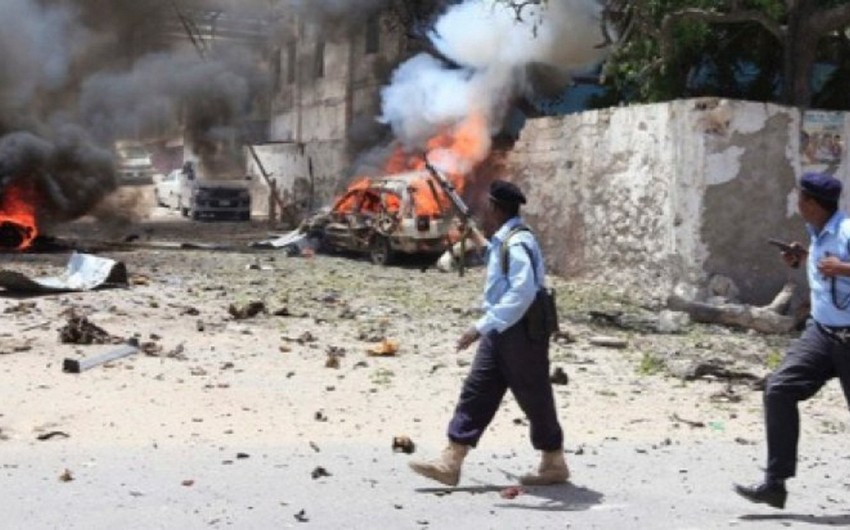 Baku. 13 March. REPORT.AZ/ A car bomb exploded near a hotel on a busy street in the Somali capital on Monday, killing at least two people, police said, hours after another blast killed the driver of a minibus who tried to breach a checkpoint.

"So far two civilians have died and two others were injured," Mohamed Hussein, a police officer, told Reuters.

According to preliminary data, three people were injured.