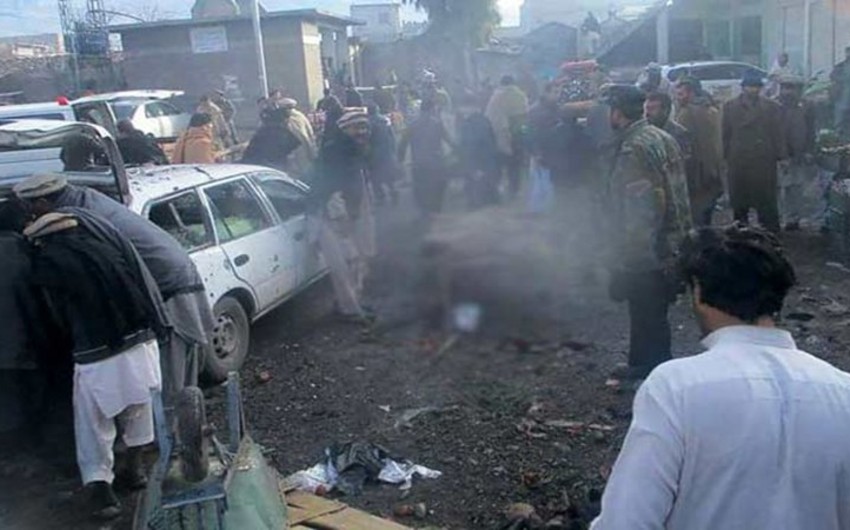 The explosives-laden car went off at the wholesale Jamila market in Baghdad's district of Sadr City, a police officer said. The explosion also wounded over 25 other people, he added, saying the death toll was expected to rise further.

While no one took responsibility for this attack.