Experts: Passports lose their shine after pandemic Without taking the current travel bans into account, Japan continues to hold the number one spot on the Henley Passport Index with a score of 191 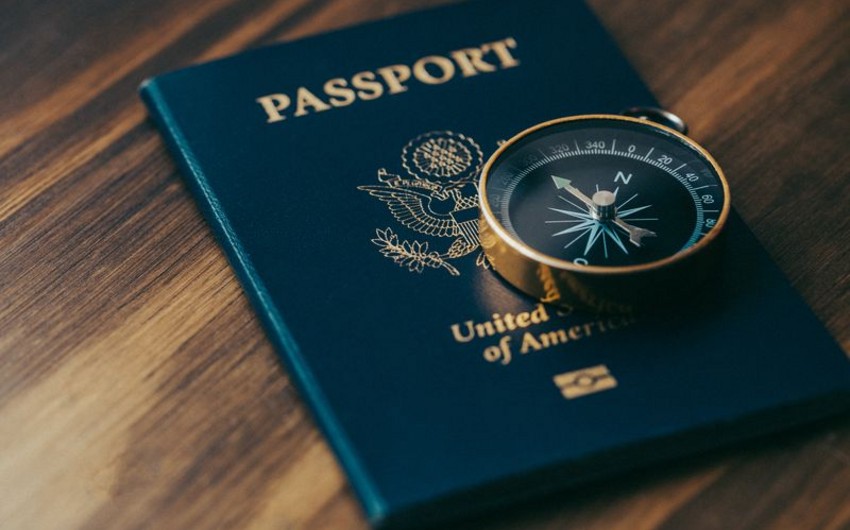 As parts of the globe, cautiously begin to open up, the focus is on what travel freedom and global mobility will look like in a post–Covid-19 world. EU released a list of countries that would be allowed entry into the bloc from 1 July based on health and safety criteria. Included were Australia, Canada, Japan, and South Korea, which traditionally scored highly on the Henley Passport Index — the first ranking of all the world's passports according to the number of destinations you can access without a visa. However, in a move perceived as a stinging rebuke for its poor handling of the pandemic, the US was notably excluded from the welcome list, as were Brazil and Russia.
Although not reflected in the latest ranking, which does not take temporary travel bans into account, it is eye-opening to consider what travel freedom currently looks like for the holders of once-prestigious passports. The US passport usually ranks in the top 10, with its citizens able to access 185 destinations without a visa. However, under the current EU ban, Americans have roughly the same level of travel freedom as citizens of Uruguay and Mexico (ranked 28th and 25th, respectively).
Without taking the current travel bans into account, Japan continues to hold the number one spot on the Henley Passport Index with a score of 191. Singapore remains in 2nd place, while Germany and South Korea are in joint-3rd place. However, Singapore has been excluded from the EU list. Hence, its citizens currently have far less travel freedom than their closest competitors on the index,  based on exclusive data from the International Air Transport Association (IATA).
Azerbaijan has retained the 76th place in the passport Index, and citizens of the Republic can visit 67 countries without a visa, while Afghanistan, Iraq, and Syria remain at the bottom of the index.