Experts: Board of EgyptAir A320 airline exploded

Experts: Board of EgyptAir A320 airline exploded Examination of the residues of fallen aircraft A320 airline EgyptAir indicates that an explosion has occurred on board 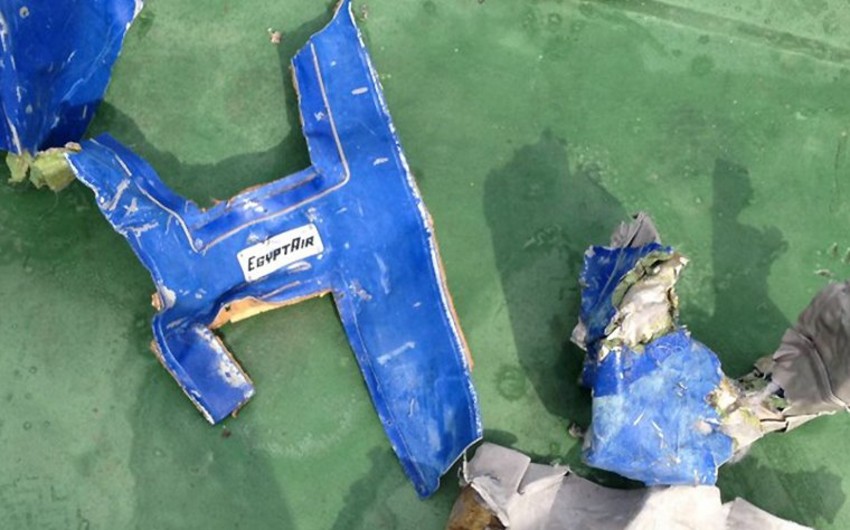 Baku. 24 May. REPORT.AZ/ Examination of the remains of the fallen A320 aircraft of EgyptAir airlines indicates that an explosion has occurred on the board.

Report informs referring to the Associated Press citing the representative of the Egyptian forensics.

At the same time, the representative said that traces of explosives were not found.

Airbus A320 plane has crashed, making a flight from Paris to Cairo on the night of May 19. On board were 66 people: 56 passengers, three security personnel and seven crew members, all of them were killed.